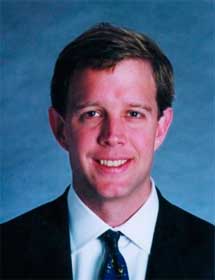 Timothy Kingston is the head of the Santiago office of Goldman Sachs and is a senior advisor for Latin America. He is also an advisory director to the firm. Mr. Kingston joined Goldman Sachs in 1988 as a financial analyst and rejoined the firm after business school in 1991 as an associate in Corporate Finance.

In 1991, he was also a founding member of the Latin America Group and spent the next 10 years working in the region, eventually as chief operating officer of the group. Prior to assuming his current role in 2013, Mr. Kingston was co-head of the Global Power business within the Investment Banking Division. He was named managing director in 1999 and partner in 2004.