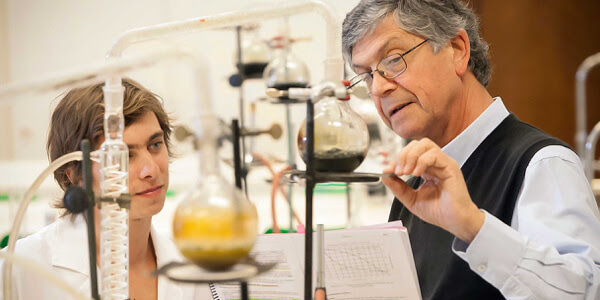 UC achieved an unprecedented position in the university ranking table, which is prepared annually by the English consulting firm Quacquarelli Symonds (QS). While last year (2017), the University ranked 137, this year it climbed to the 132nd place. It is also ranked first both in Latin America and Chile. Considering the ranked institutions, UC is in the top 13% of the ranking. In addition, taking into account that there are more than 26,000 institutions worldwide, UC is among the top 1% of universities worldwide.

In this regard and as University Rector Ignacio Sanchez pointed out, “this progress is consistent with the efforts we have made in various areas,” adding that “for the last two or three years we have constantly surpassed the national average with a high-level of scientific quality”

In his opinion there is a decline in research, which is mainly explained by the lack of financial support. “Our research is done in a very precarious way, as research funds are very few. We have little state contribution, little contribution from the private system, and we are permanently applying to all the funds that are available to us,” he said.

In addition to the QS Ranking result, the 2018 Times Higher education Latin America University Rankings 2018 placed UC at the same position as last year: No. 1 in Chile and No. 3 in Latin America. In this ranking the universities are judged through all of their core missions – teaching, research, knowledge transfer and international outlook.