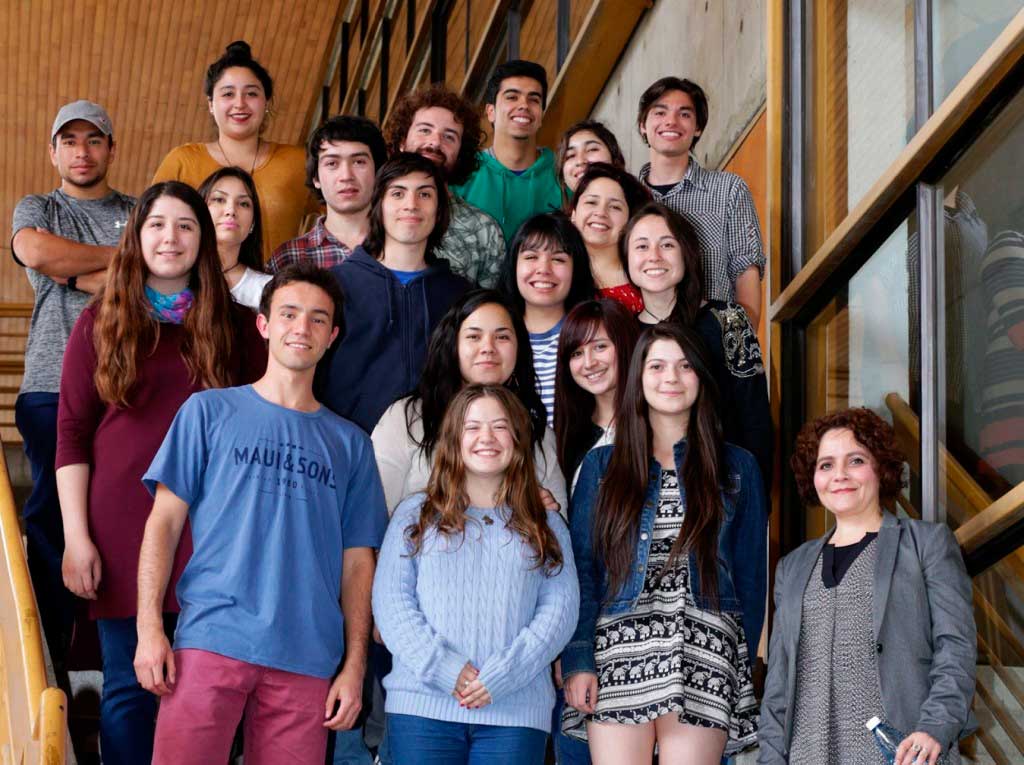 Pictured: participants from the first stage of Leading the Way 2016 which consists of Local English Language Training, with an emphasis on the sociocultural and historical context of the United States, as well as the Global Classroom for enhanced language training.

The Leading the Way Scholarship (LTW) program is an initiative of the Catholic University in Chile in partnership with Friends of Catholic University, Inc. that seeks to strengthen the knowledge and use of English by university students coming from socioeconomically vulnerable backgrounds.

This program has as its objective to empower a group of students from economically disadvantaged backgrounds who wish to prioritized learning English during their university years and have already made remarkable progress despite living in a country which has few opportunities for authentic exposure to this language. LTW aims to create a tradition of celebrating English language learning and the development of a community of language learners who can identify themselves not only as UC scholars but as LTW scholars as well, that is, members of a group that has succeeded in developing their learning despite overwhelming odds. 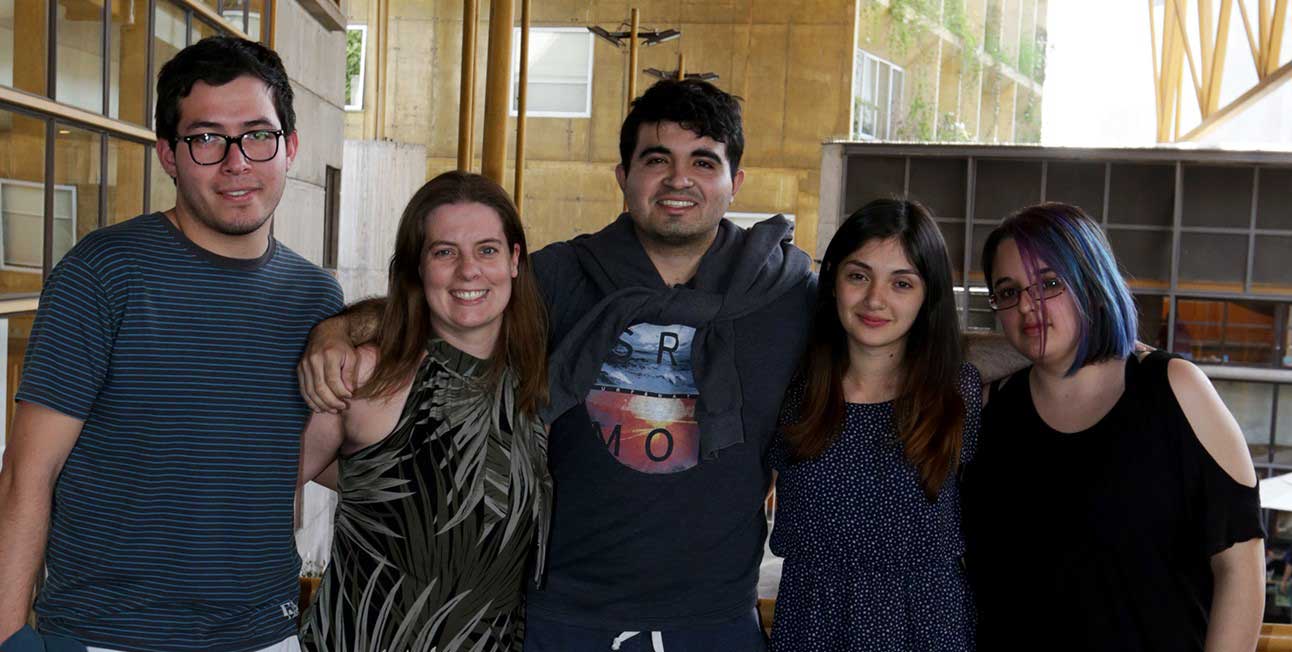 This year we are pleased to announce the inauguration of Friends Circle, an English discussion group made up of LTW scholars who have already completed the formal part of the program.  Friends Circle is designed to bring these prior LTW participants together on a periodic basis to discuss a current event, an article, or other topics in English.  Friends Circle will offer prior LTW scholars continued exposure to English and will promote their cohesion as a community. The group’s name is a tribute to the sponsoring foundation, Friends of Catholic University, Inc., and also recognizes the friendships developed by LTW scholars during the formal part of the program. Friends Circle has met twice this semester, and on one of these occasions spent time with the current group of LTW participants, to share their experiences from the United States and discuss the topic of cultural awareness.