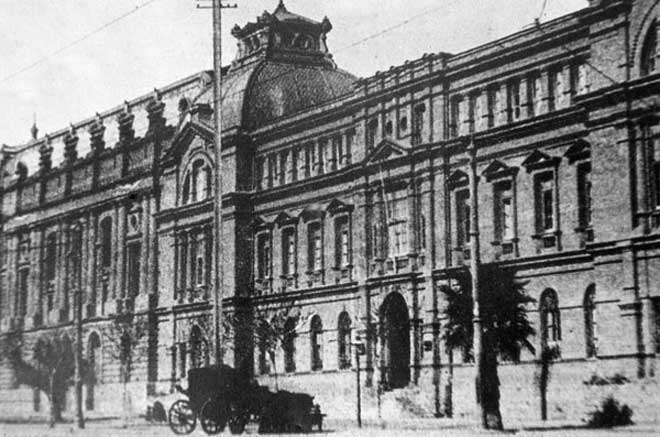 The Catholic University was founded on June 21, 1888 to offer training in traditional professions and in technological and practical fields such as business, accounting, chemistry, and electricity. The Catholic University, the second oldest university in Chile, is a private institution of higher education and research and open to people of all creeds. It is the top university in Chile and has been ranked among the top five universities in the Spanish speaking world.

Its 18 Schools are distributed on four campuses in Santiago and one regional campus located in southern Chile. Over the last few years the University’s leadership in research and graduate programs has had considerable influence on the country’s cultural and scientific development. Among other achievements are an important number of inventions in chemistry (a copper-refining process), in engineering (an induction oven), and in medicine (vaccines).
Celebrating the 125th anniversary of its foundation, the University continues to make every effort to develop its existing facilities and institutions, as well as to make its intellectual, creative, and spiritual resources available to the community.