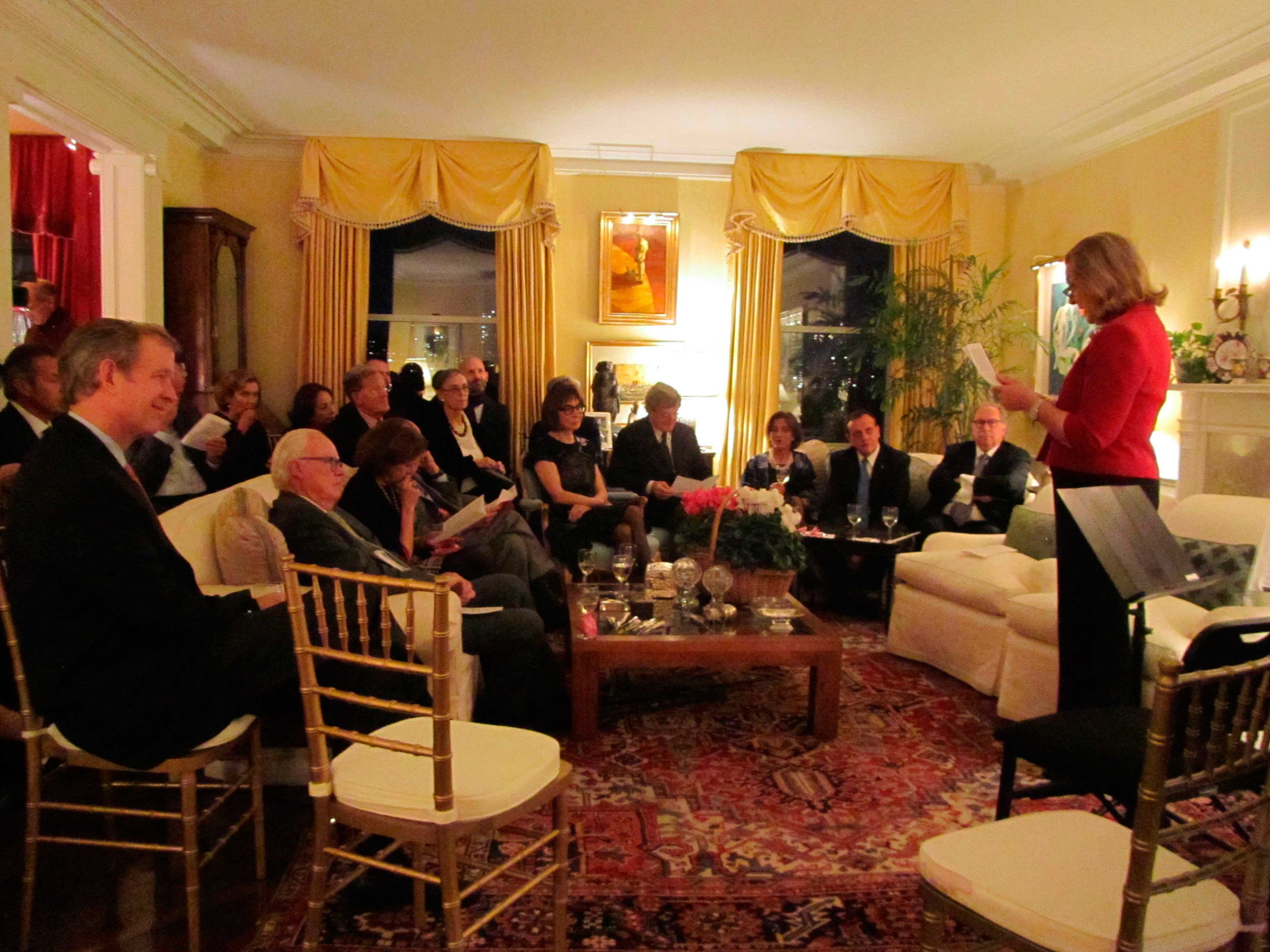 The Board of Friends of Catholic University in Chile, Inc. meets every 6 months: every April in Santiago, Chile, and every October in New York – some members of the Board live in Chile and some in the US. The main objective of these meetings is to oversee and discuss the progress of projects sponsored by the Foundation.

At the October Board meeting in New York, the Rector of the University, Ignacio Sánchez, made a presentation on the current situation of the University and on what is happening with the reforms being proposed for higher education in Chile. The President of Friends UC, Mrs. Sava Thomas, officially introduced Benjamin Wolf and Sebastiano Scarampi, the most recently elected members of the Board. Patricio Donoso, Treasurer of the Board, presented details of the projects that are being funded by Friends, focusing principally on the Leading the Way Scholarships, the Cristóbal Conde Scholarships and the English Corner. Patricio also reported on the progress of the Endowment UC Fundraising Project.

At this same session, experts from Columbia and Drexel Universities were invited to make presentations on philanthropy in higher education.

The Board also had a lunch meeting with the Chilean ambassador in USA, Juan Gabriel Valdés, to discuss topics of interest regarding collaboration between Chile and the US.

Upon termination of the Meeting, the Board Members and invited guests attended a dinner and concert at the home of Sava and Roger Thomas.

A number of Board Members arrived early in New York in order to participate in the public policy conference held at NYU and Columbia universities organized by young Chilean professionals living in the US. Friends UC was a co-sponsor of this event and provided three speakers: Rector Ignacio Sánchez, UC Provost Patricio Donoso and one of UC’s professors, Patricio Zapata. 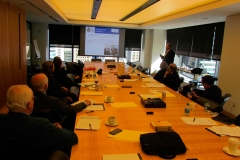 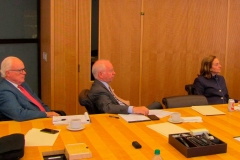 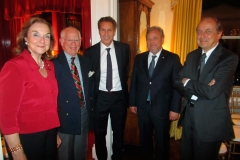 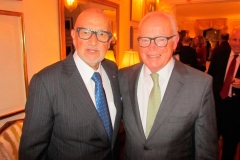 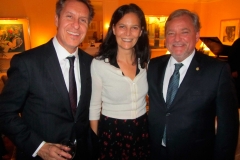 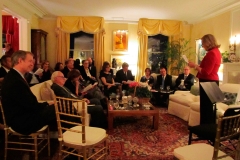 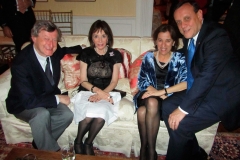 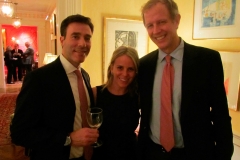 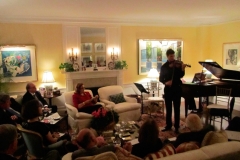